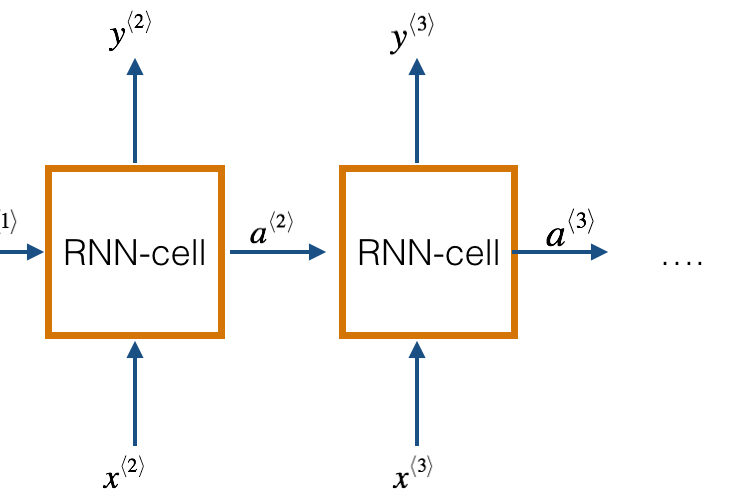 Deep Learning is on the rise, extending its application in every field, ranging from computer vision to natural language processing, healthcare, speech recognition, generating art, addition of sound to silent movies, machine translation, advertising, self-driving cars, etc. In this blog, we will extend the power of deep learning to the domain of music production. We will talk about how we can use deep learning to generate new musical beats.

The current technological advancements have transformed the way we produce music, listen, and work with music. With the advent of deep learning, it has now become possible to generate music without the need for working with instruments artists may not have had access to or the skills to use previously. This offers artists more creative freedom and ability to explore different domains of music.

Since music is a sequence of notes and chords, it doesn’t have a fixed dimensionality. Traditional deep neural network techniques cannot be applied to generate music as they assume the inputs and targets/outputs to have fixed dimensionality and outputs to be independent of each other. It is therefore clear that a domain-independent method that learns to map sequences to sequences would be useful.

A recurrent neural network has looped, or recurrent, connections which allow the network to hold information across inputs. These connections can be thought of as memory cells. In other words, RNNs can make use of information learned in the previous time step. As seen in Fig. 1, the output of the previous hidden/activation layer is fed into the next hidden layer. Such an architecture is efficient in learning sequence-based data.

In this blog, we will be using the Long Short-Term Memory (LSTM) architecture. LSTM is a type of recurrent neural network (proposed by Hochreiter and Schmidhuber, 1997) that can remember a piece of information and keep it saved for many timesteps.

Our dataset includes piano tunes stored in the MIDI format. MIDI (Musical Instrument Digital Interface) is a protocol which allows electronic instruments and other digital musical tools to communicate with each other. Since a MIDI file only represents player information, i.e., a series of messages like ‘note on’, ‘note off, it is more compact, easy to modify, and can be adapted to any instrument.

Before we move forward, let us understand some music related terminologies:

We will use the music21 toolkit (a toolkit for computer-aided musicology, MIT) to extract data from these MIDI files.

We will use keras to build our model architecture. We use a character level-based architecture to train the model. So each input note in the music file is used to predict the next note in the file, i.e., each LSTM cell takes the previous layer activation (a⟨t−1⟩) and the previous layers actual output (y⟨t−1⟩) as input at the current time step tt. This is depicted in the following figure (Fig 2.).

Our model architecture is defined as:

Our music model consists of two LSTM layers with each layer consisting of 128 hidden layers. We use ‘categorical cross entropy‘ as the loss function and ‘adam‘ as the optimizer. Fig. 3 shows the model summary.

To train the model, we call the model.fit function with the input and output sequences as the input to the function. We also create a model checkpoint which saves the best model weights.

The train_network method gets the notes, creates the input and output sequences, creates a model, and trains the model for 200 epochs.

Now that we have trained our model, we can use it to generate some new notes. To generate new notes, we need a starting note. So, we randomly pick an integer and pick a random sequence from the input sequence as a starting point.

Next, we use the trained model to predict the next 500 notes. At each time step, the output of the previous layer (ŷ⟨t−1⟩) is provided as input (x⟨t⟩) to the LSTM layer at the current time step t. This is depicted in the following figure (see Fig. 4).

To create some new jazz music, you can simply call the generate() method, which calls all the related methods and saves the predicted output as a MIDI file.

To play the generated MIDI in the Jupyter Notebook you can import the play_midi method from the play.py file or use an external MIDI player or convert the MIDI file to the mp3. Let’s listen to our generated jazz piano music.

Congratulations! You can now generate your own jazz music. You can find the full code in this Github repository. I encourage you to play with the parameters of the model and train the model with input sequences of different sequence lengths. Try to implement the code for some other instrument (such as guitar). Furthermore, such a character-based model can also be applied to a text corpus to generate sample texts, such as a poem.

Also, you can showcase your own personal composer and any similar idea in the World Music Hackathon by HackerEarth.

Have anything to say? Feel free to comment below for any questions, suggestions, and discussions related to this article. Till then, happy coding.