You are here:
Ideas 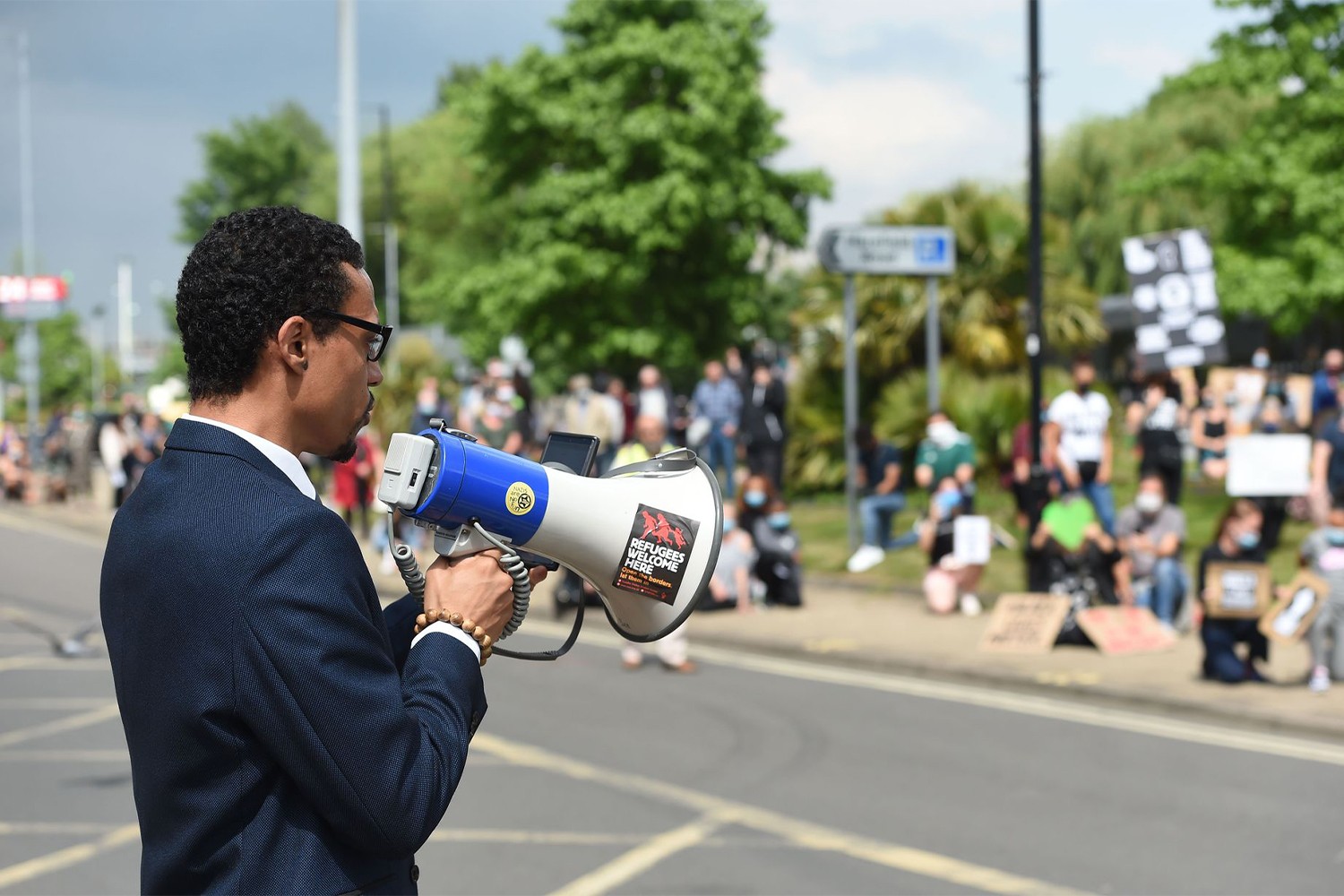 The founder’s thought is essentially that the decade starting with 2020 is going to be incredible. We will see societal changes like no other time. We are already seeing radical shifts in popular concepts and ideologies. We are seeing the remnants of the old world crumble around us, from the collapsing economic systems around us and pandemic to civil unrest rivaling the civil unrest of the 60’s and 70’s. When Derek Chauvin choked the breath out of George Floyd, he wasn’t just murdering another Black Man, he was snapping the neck of the Old World. The world and perhaps more importantly, the corporate world, has finally realised that inequality and injustice will no longer be tolerated. They have realised that the Workers and the Consumers matter. The pandemic has taught us that the Old World ways of working are no longer even necessary.

We’re heading for either a revolution or a renaissance.

I’ve always felt passionately about changing the world and trying to make it a better place for all of us. That is one of the driving prerogatives of Kryotech. Let’s make the world a better place than when we started. Let’s not create evil. And that is why on Sunday 14th June 2020 at 2:30pm I found myself standing in a cloying, damp heat in the middle of a sleepy little town called Nuneaton in the West Midlands. Unusually for a Sunday this open area beside the bus station was steadily filling with people of all races and ages. It’s an extraordinary place which features an amazingly diverse multi-cultural population which still hangs on to a lot of the classic ‘British ideals’. I looked up at the clearing skies, it had just been drizzling lightly, threatening a downpour but instead rewarding our perseverance with blue skies and sunshine.

I led a silent, peaceful and socially distanced Black Lives Matter protest, to highlight the issue of racial and class inequality and injustice even here. It shouldn’t be forgotten that Darren Cumberbatch was murdered by Police locally and the investigation only recently started to gain traction after over 2 years of stagnation. I’d been organising for the passed week and after experiencing aggressive attacks from local Tory Councillors, who attempted to foment civil unrest and violence in the local community through targeted and personal attacks on Twitter and private Facebook Groups.Despite all that I managed to gain the support of Warwickshire Police and Warwick Public Health who helped us keep everyone socially distanced.

Despite expectations, predictions, threats to myself and accusations the protest went off without any violence or vandalism and proved that in the local community, other than a handful of misguided, bored, middle-aged white men guarding local statues, we are a community of enlightened who are interested in learning more.

What it showed me is that people are ready for something different, even locally in a sleepy town like Nuneaton. It gives me hope for what comes next.

I am made hopeful by our partnership with Virgil Security. They’re true pioneers of encryption and share the same values as myself. They too believe in open source and equality and parity. I’ve been working with them for quite some time now, late nights, lots of coffee and passionate discussions on concepts and bugfixing. Absolutely awesome. I’m proud to count  each and every one of the team at Virgil my brothers and sisters in this heralding of a new dawn of compassionate and considerate business and development.

Our heroes of the Old World are becoming the villains of the New World. I’m sincerely hoping that the example I set of actually demonstrating and living what I espouse, irrespective of the threats and dangers, as a direction and ethic becomes something others adopt. Business doesn’t have to be negative. Business should uplift the people and communities around it. If a Business cannot or does not bring growth to the local communities it benefits from it’s a not a Business that truly supports it’s consumer’s humanity. That’s a problem.

This site uses Akismet to reduce spam. Learn how your comment data is processed.